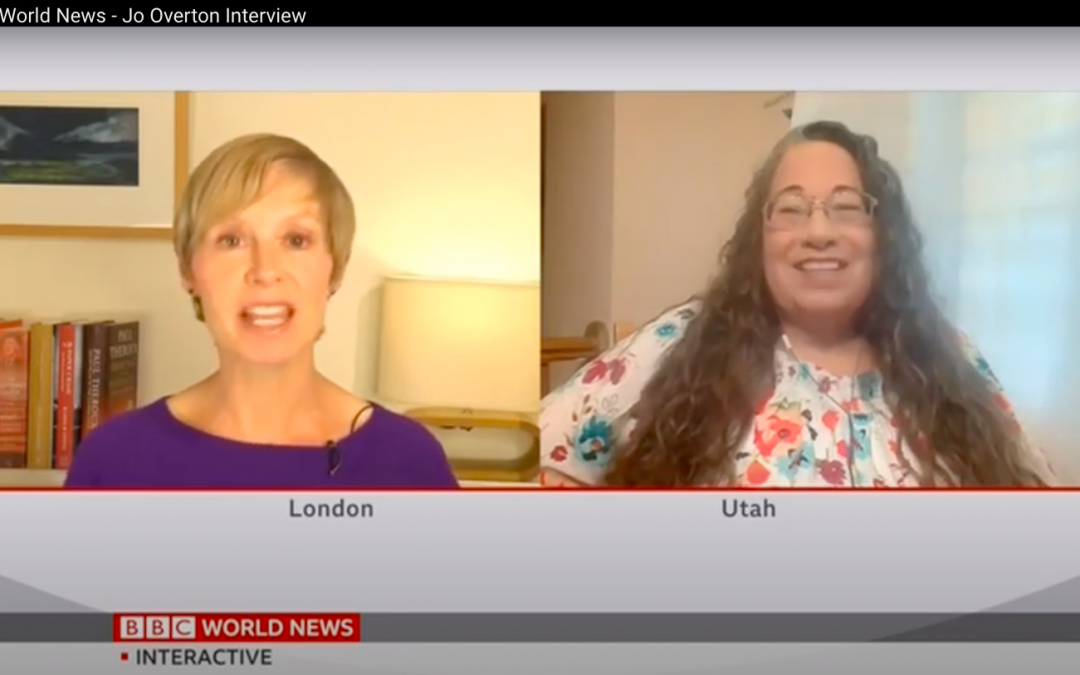 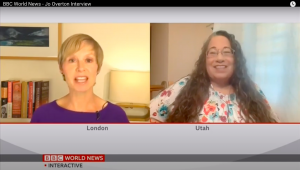 Philippa Thomas of the BBC World Service speaks with Protect Native Elders‘ Indigenous Outreach Coordinator, Jo Overton. This extended interview is a deeper dive into the current situation, the historical context of broken treaties, and the effective, collaborative model of PNE. Watch this powerful interview here.

TreeSisters founder Clare Dubois implores listeners to “let the righteous rage have its way with us.” This is not a time for business as usual.

In this powerful extended video panel, Jo Overton opens the conversation with this beautiful prayer by Chief Yellow Lark for beauty, for deep listening, for compassion and strength. Later, Jo and other women on the panel speak with fierce clarity about the legacy of 500 years of colonization, Manifest Destiny, genocide, invisibility and being abandoned by governments. As COVID-19 is compounded by the impact of extractive industries of mining and deforestation that harm humans and the earth itself, many indigenous peoples feel called to return to traditional ways. Jo ends with a call to all allies to raise their voices to blast away at indigenous invisibility: “How can you help? See what is around you. Hear what people are saying. We are all being called to do that work.” END_OF_DOCUMENT_TOKEN_TO_BE_REPLACED

Jo Overton provides historical context for the substandard healthcare systems used by Native Americans— and thus why it is that Doctors Without Borders, traditionally focused on developing nations, was dispatched to the Navajo Nation. Listen here. 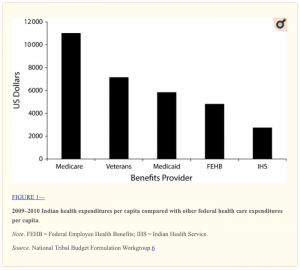 “According to a report transmitted by the U.S. Commission on Civil Rights (2004), the special relationship between the federal government and Native Americans, referred to as a ;trust; relationship, requires the government to protect tribal lands, assets, resources, treaty rights, and health care, in addition to other responsibilities (United States Commission on Civil Rights, 2004).The creation and Indian Health Services (IHS). (Source) 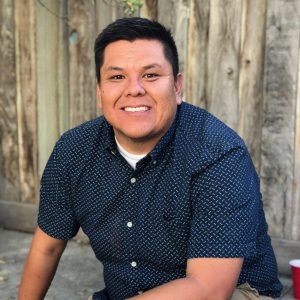 PNE co-founder, Tyrone Whitehorse, was heard on NPR stations in over 300 cities via On Point Radio.  Because Tyrone is a Diné man with a degree in public health, his background primed him to be on alert to the risk of COVID-19 long before federal or tribal governments began taking action.

Last year I was actively watching the outbreak of the coronavirus in China, and it dawned on me that if this viral epidemic ever became a pandemic across the world, it would hit my people especially hard. So given that situation, I started to let people know … that we needed to start getting prepared for this and that we needed to do what we [could] to try to curb our risk.

The Navajo Nation’s Lack of Clean Water Has Fueled a COVID-19 Crisis [Globalcitizen.org]

Because of its unique legal status and decades of neglect from the federal government, the Navajo Nation has often been excluded from water infrastructure projects, according to NPR. To make matters worse, groundwater in the region has been heavily contaminated by mining and other extractive industries, which has left many Navajo people with pre-existing conditions that further expose them to the virus.

As lockdown and curfew measures continue, families are having a harder time getting water, according to Bleu Adams (Mandan/Hidatsa, Diné), a Navajo activist, entrepreneur, and co-founder of Protect Native Elders.

She said that many families are beginning to ration water.